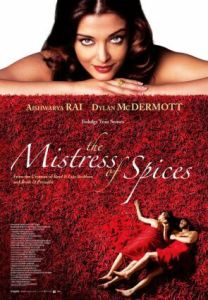 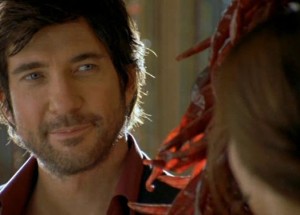 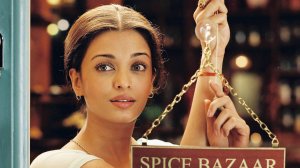 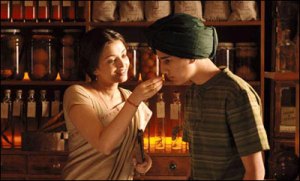 Another Ladies post for all of you out there, thanks for responding so well to these posts. The aim of these posts is your enjoyment, and so far I believe I’ve fulfilled that role of providing you with some great images. Anyway, back to the post which I hope will chase off those Monday blues.

Boasting some of the most beautiful and intense eyes I’ve ever seen, Aishwarya Rai is a stunner in every sense of the word. 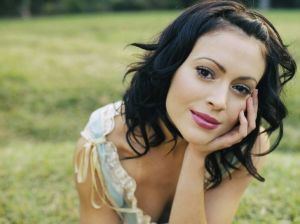 From the first moment I saw her on Charmed, Alyssa Milano has captivated my attention with her gorgeous smile and stunning good looks.

With her sultry sex appeal and seductive voice, Salma Hayek always gets a thumbs up from me. This photo is especially for Pete.

Porcelain skin, steely eyes and an intense gaze are all that Zhang Ziyi needs to make my heart skip a beat.

And now ladies, here are yet some more handsome men for all of you. We have Matt Bomer for By Hook or By Book and Sergei Polunin for Abbi. 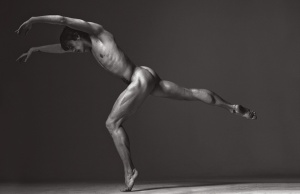