I admit to being a lover of comedy when it’s done right. Two of my favourite comedy series are Frasier and Everybody Loves Raymond. Below I will list why I love them so. 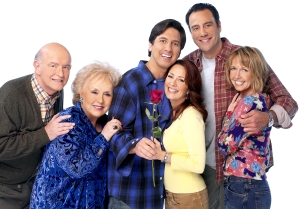 41 thoughts on “Two of my Favourite Comedy Shows”