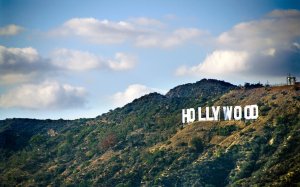 The Golden Age of Hollywood is attributed mainly to the late 1920’s to the early 1960’s. This was the era of glamour, big budget film making and more stars than in heaven. Today, I’m curious to know your favourite stars from this bygone time of cinematic excellence. I have many, but will list a few because if I listed them all the post would be never ending.

So now I’ve shared some of mine, which stars from the Golden Age are the ones you love?

The sublime Viola Davis turns 52 today. Over the last few years, she has really caught my eye with her grace, humanity and power on screen. She’s truly an outstanding actress of depth and range. Every time I see her, I just know she will be on point and deliver a beautiful performance. So my best birthday wishes to the fabulous Viola Davis. Long may you continue to impress us with your work.