Another question post. In this one, I’m asking which singers who have turned their attention to the big screen your favourites. There have been many cases of singers trying to act and the result isn’t anything special. But there have also been cases of singers succeeding in their attempts of silver screen stardom. So have a thing about which one’s you think have achieved this feat.

If anyone out there is struggling to think of any, here are some that have attained success in both fields; 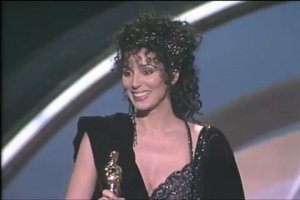 e flamboyant and ever-present Cher proved herself as a capable actress in the 80’s with well received performances in Silkwood and her Oscar-winning role in Moonstruck. 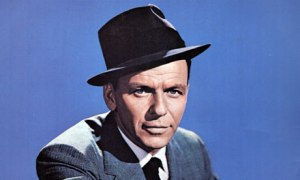 Frank Sinatra- This Rat Pack member obtained an Oscar for his role in From Here to Eternity and established himself as a capable actor in further films.

Bing Crosby- This crooner won an Oscar for his performance in Going My Way and proved his dramatic skills in future efforts. 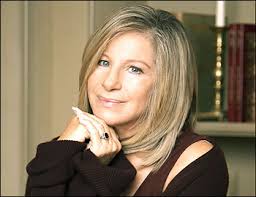 Barbra Streisand- The multi-talented Streisand won acclaim both for her musical ventures and performance in the musical Funny Girl.

There are certain actors and actresses that I can watch in any film, even if the film is rubbish. With other actors it isn’t the case so I’m writing this post to get an idea of the actors that people can watch in absolutely anything, regardless of the quality.  So go ahead and think which actor or actress never lets you down?

I recently got asked this question and it really got me thinking about how powerful the cinematic world can be. Movies can mae us feel all sorts of emotions and introduce us to something new that we didn’t know. So I’m writing this post to find out what movies have made an indelible mark on you as a person and as a movie goer.